We are in Llangrove, which is currently in Tier Two.  We welcome you to join us for evening meals from 5pm Tuesday to Saturday and for Sunday lunch from 12 noon.  We will happily serve you any drinks from our bar if you are dining with us.  You may visit for a non-alcoholic or hot drink without dining.

We are also here as an off-licence with draft real ale, lager and ciders in addition to a range of bottled beers and soft drinks. Please see our opening hours at the bottom of this page.

Claire and Peter are extremely grateful for ongoing support. We hope to keep your pub alive! 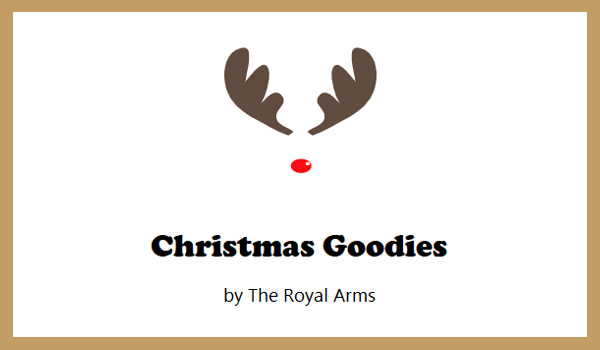 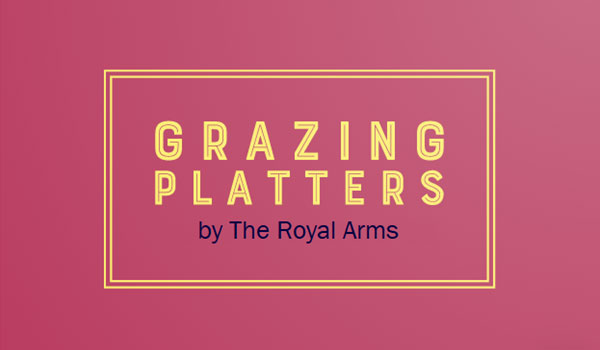 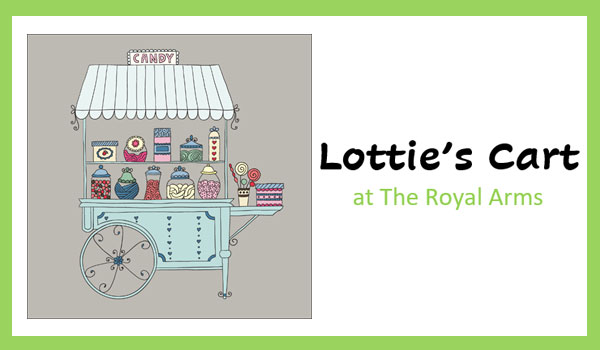 The Royal Arms in Llangrove

Our country pub is full of rural charm and rustic character; our picturesque surroundings provide the perfect backdrop for savouring the hearty, seasonal pub-food and the carefully nurtured cask ales and fine wines gracing our bar.

Had a long day?

Our pub is always full of cheer, however there is sufficient space to have a quiet glass of wine and a meal with us.  Our locals are so friendly and visitors are welcomed into the fold so after a long day at work it can be a very happy place to come and enjoy some relaxation time.  When the sun is shining the patio is a glorious place to be; you will see passing tractors, hear cows mooing and will be greeted with friendly smiles from villagers walking their dogs in the lane.

We look forward to seeing you soon.

The Royal Arms Public House is located in the village of Llangrove which is within the Herefordshire’s Civil Parish of Llangarron.  It is equidistant between the towns of Ross-on-Wye and Monmouth which are approximately six miles away 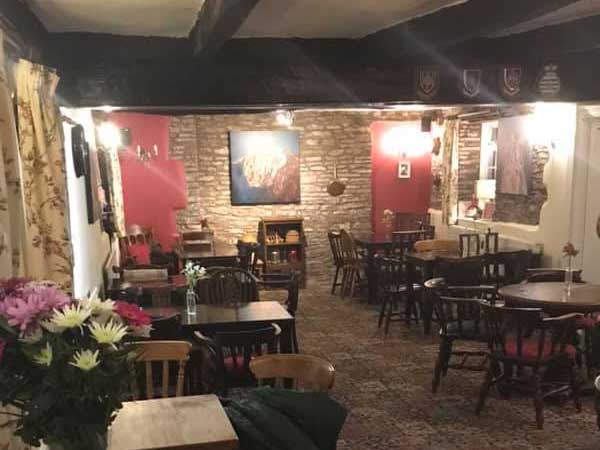 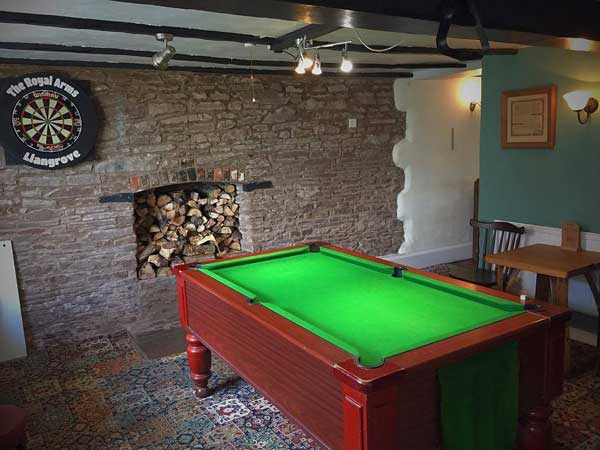 The Royal Arms is believed to be of early 17th century origin, the building was erected in 1625 as a smithy and dwelling house, and subsequent evolved into a beer house named ‘The Smith’s Arms’. In the 19th century it was renamed ‘The Royal Arms’ and for a period of time it was owned by The Alton Court Brewery Company Ltd until it reverted back to private ownership one hundred years later.

With its traditional furnishings and open log fire The Royal Arms has retained its charm. There are two bars: the Lounge Bar and the Public Bar.

The Lounge Bar is the larger of the two with good bar space and sufficient tables and chairs for thirty diners. The Public Bar links to the other and has a pool table and darts board.

As the only pub and restaurant in the village, the establishment remains the hub for village life.

We have experience in catering for events such as birthdays, christenings, wakes, Hen & Stag dos & other occasions, with options to suit your needs and budget.  We can open outside of the times below for events such as group breakfasts & Grooms needing a swift half ahead of the ceremony!  Please just call, email or pop in to discuss your event with us.

Quiz every other Thursday

Our menu is a mixture of ‘hearty pub grub’ and delicate dishes to cater for a variety of tastes.  The menu is accompanied by a daily Special Board using locally sourced produced where possible.  Steak, burgers, fish and vegetarian options are always included and we can accommodate the vast majority of dietary needs.

What People are Saying

“The Friendliest of Staff”

“A quaint little pub, with the friendliest of staff, and fantastic landlords. We had a Sunday roast today, and I can honestly say it was one of the best dinners I have had in years. The food was piping hot, even as we were finishing our meals. Would highly recommend a visit.“

“Just had Sunday lunch takeaway from the village pub ‘The Royal Arms’. Absolutely beautiful! Don’t be fooled by the ‘take-away’ term; this is proper food, cooked in a proper kitchen. I’m now proper full!”

“We visited here with our family for a meal after a day out. The food was delicious and portions are generous. Everyone loved it! Really nice pub with great atmosphere. The owners are very friendly and service was fantastic!“

“We had a lovely warm welcome after a longish walk in scorching heat. Great cider and beer were complemented by the ever so helpful and lovely hosts who rescued the exhausted dogs after 4 mile hike back up the hill. A proper diamond of a pub.“ 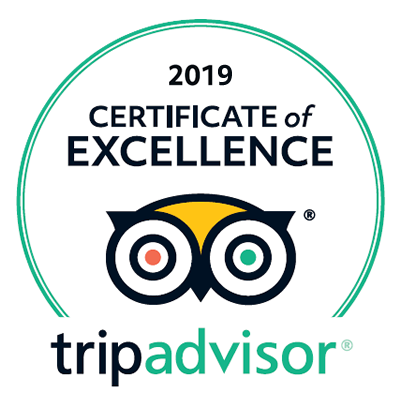